Things to do Now Opening

Facts & Fiction is the only independent national storytelling magazine in the UK. (Although UK based its
outlook is worldwide and it often includes articles about and from other
storytelling cultures and has subscribers in many other countries.)
F&F was founded by Richard Montague in 1991 and Richard Walker
(Mogsy) took over as editor in 1993. Present editor, Pete Castle,
succeeded him after Richard’s untimely death in 1999 so it has always
been edited by a working storyteller.

Facts & Fiction aims to reflect the whole world of storytelling so
although it is rooted in traditional oral storytelling for adults it
also covers, to a greater or lesser degree, storytelling in education;
in libraries; for health and personal development; reminiscence/oral
history work; and where storytelling overlaps with other art forms. It’s
a very wide brief so no two editions are ever the same.

The magazine includes the expected news and reviews sections; interviews
with individual tellers; reports on pieces of work or schemes; articles
on all aspects of the art; letters… and, of course, stories…

Being independent F&F can be a bit controversial, a bit mischievous and
ask awkward questions! Sometimes it’s good to play the ‘devil’s
advocate’ and get people thinking and questioning the status quo. 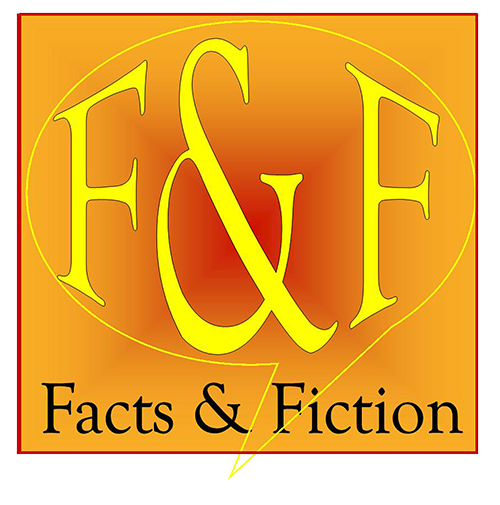 Own or work here? Claim Now! More from this author :